My first job at a recording studio was as a jingles writer/producer. I’d spent many years in my parents basement writing and creating songs on my 4 track Tascam open reel recorder, and I had been playing in local bands for many years. Suffice to say that I had absolutely no idea what I was… ( read more )

The sun sets on Eldorado Brown

“All things must pass” George Harrison The sun is finally setting on Eldorado Brown, at least in my eyes. The band ended in the late summer of 2019… July 27th to be exact…just 2 hours before performing at a private party. The end was ugly, to say the least, with nerves frayed and jagged. But… ( read more )

Behringer Model D SYSEX for the rest of us 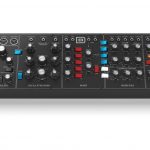 I recently purchased the Behringer Model D. And yes, there is a lot of controversy regarding Behringer making clones of old sysnths, but I don’t want to get into all that.   What I do want to get into is the lack of control over the pitch wheel, transpose, and multi-trigger. From the minute I… ( read more ) 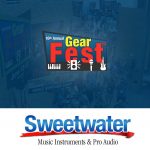 Recently I was fortunate to join the Bose “Club B” team with Eldorado Brown at Sweetwater’s Gearfest 2017. Eldorado Brown uses Bose gear for all our shows, and it is truly amazing. If you’ve never been to Gearfest before, I’d start making plans to go next year, as it is a free event where you… ( read more ) 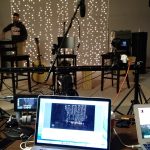 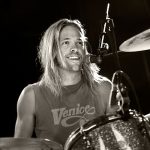 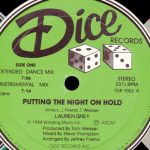 It’s funny how the definition of success changes over time, especially in the music business. Case in point… In the mid-eighties, I was young, hungry, and scrappy. I wanted to make a living playing music. I tried going to Wright State to further my education, but college was just not for me. Ever since I’d… ( read more )

A great big THANK YOU! 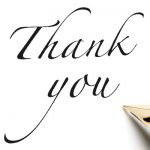 It’s Thanksgiving 2016, and I’m just days away from releasing “Two” my second CD. Maybe I’m getting sentimental in my old age (or maybe I’ve had too much turkey), but I’m extremely thankful today. I’d like to take a few minutes to say thank you to a number of amazingly talented people who have helped me through the recording and mixing process.